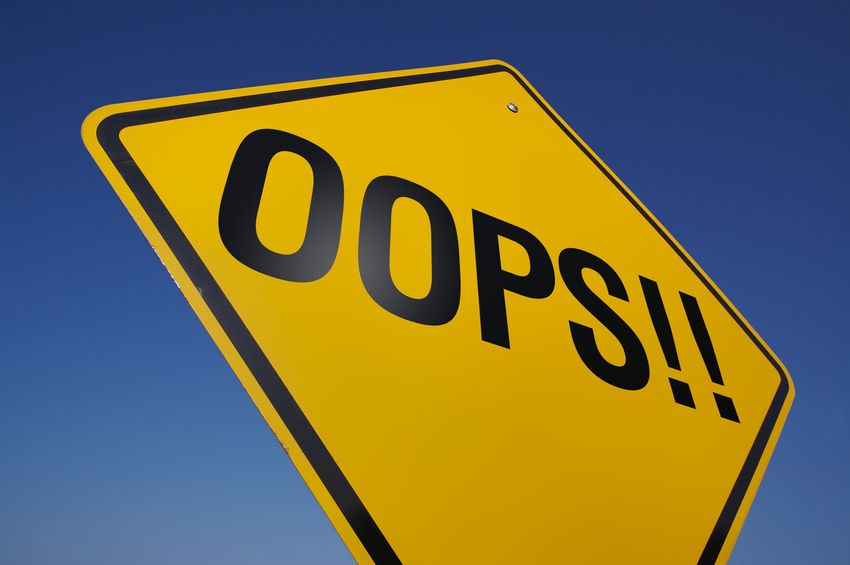 declaring the winners. Never declare the winner on the wall. You can update that the winners have been declared, but lead them to a different Facebook Application (tab/canvas page) where the promotion activity was held.

Use Facebook Apps to hold contests or any promotional activities. These Facebook Apps abide by all Facebook rules and guidelines. You can hold a contest, declare a winner, promote the brand, include disclaimers and more without any hassle. These are easy to install and use. If you’ve got a Facebook Fan Page, you can launch a contest in a few minutes! Read some more rules to be followed for Facebook Page.