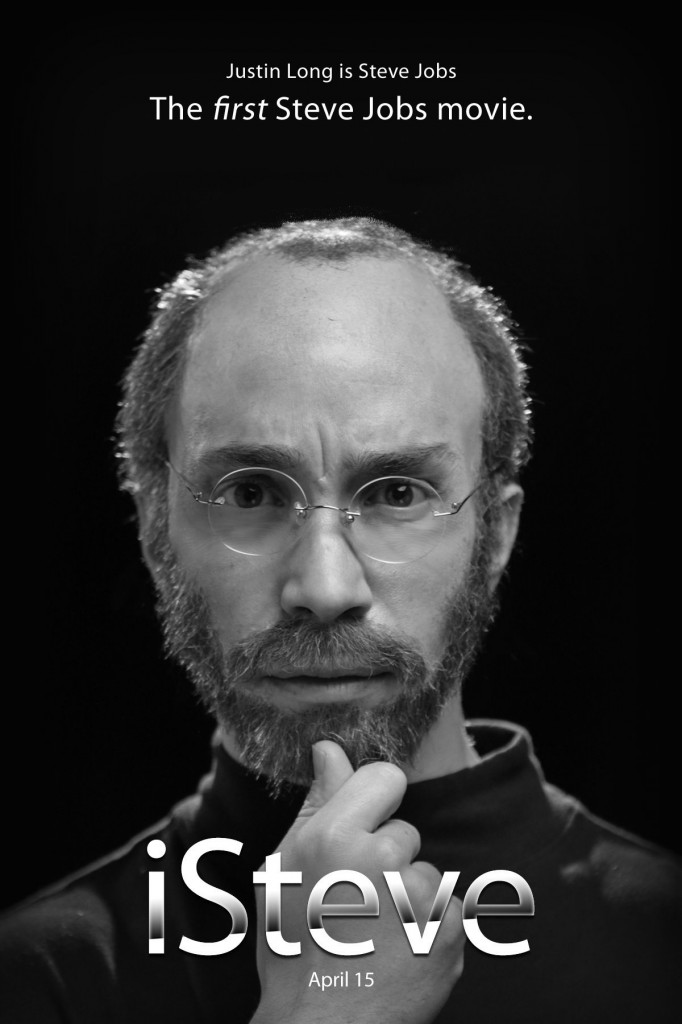 It’s the weekend and we, as promised, have all the important internet and technology related stories you need – so, get a cup of coffee, sit back and read on:

1) Social Media played a very significant role in the breaking of the Boston Marathon bombing story, and now a Suffolk University graduate is spearheading the ‘Boston Spirit Day’ project on Facebook and Twitter to help the healing process.

2) Last year’s biggest internet sensation, South Korean producer/ popstar ‘PSY’ has followed up ‘Gangnam Style’ with another hit, ‘Gentleman’. The video is already tying for the quickest-ascent-to-100-million-Youtube-views record. Not a one-hit wonder, after all!

3) Funny Or Die’s ‘iSteve’ – a biopic of late Apple Computers’ founder Steve Jobs is finally online. The much-awaited 80-minute parody pokes fun at the biopic genre overall and stars Justin Long as Steve Jobs. The movie can be viewed in its entirety here.

5) Advertisers rejoice – Twitter has launched keyword targeting for their ads.For Twitter users, this simply means they will see Promoted Tweets and Trends based on their past tweets, making for a more reliable and relevant Twitter advertising strategy.

If you have more stories to contribute – submit them in the comments below. Give us a compliment or tell us off – we look forward to all your feedback. Until next week, then!