This was a week chock full of innovations and things we thought we would never live to see, like Tumblr Analytics (gasp!), Rickrolling making a comeback, and Coke’s mind-blowing new bottle/ can designs (a can that splits into two, and a bottle made of ICE!) So here we are, back again, to share what made the most news in the world of online advertising and social media marketing:

1) Amongst all things wondrous this week, there was also the case of a restored electric 1967 Karmann Ghia that just finished its 1000-mile journey powered by social media. Each tweet and post about the project triggered the car’s motor, fuelling it, and making it a beautiful example of the combined forces of social media and social awareness. Check out the video below to get the full picture:

2) Remember how a few years ago your friends would share with you what seemed like a completely legit, and important link, but was in fact a link to Rick Astley’s 1987 hit ‘Never Gonna Give You Up’? Well, the internet does. Recently, a 16-year old developer managed to Rickroll all of Vine (which, btw, is now available for Android users, too, hurray!) by uploading a 3-minute video of the song and bypassing Vine’s 6-second limit.

3) TweetDeck, the popular Twitter dashboard has NOT been shut down as was the general assumption. Twitter instead has gone ahead and done a major overhaul to the dashboard’s design. The typically dark tool is now bathed in white, while the Menu has been switched up, too. 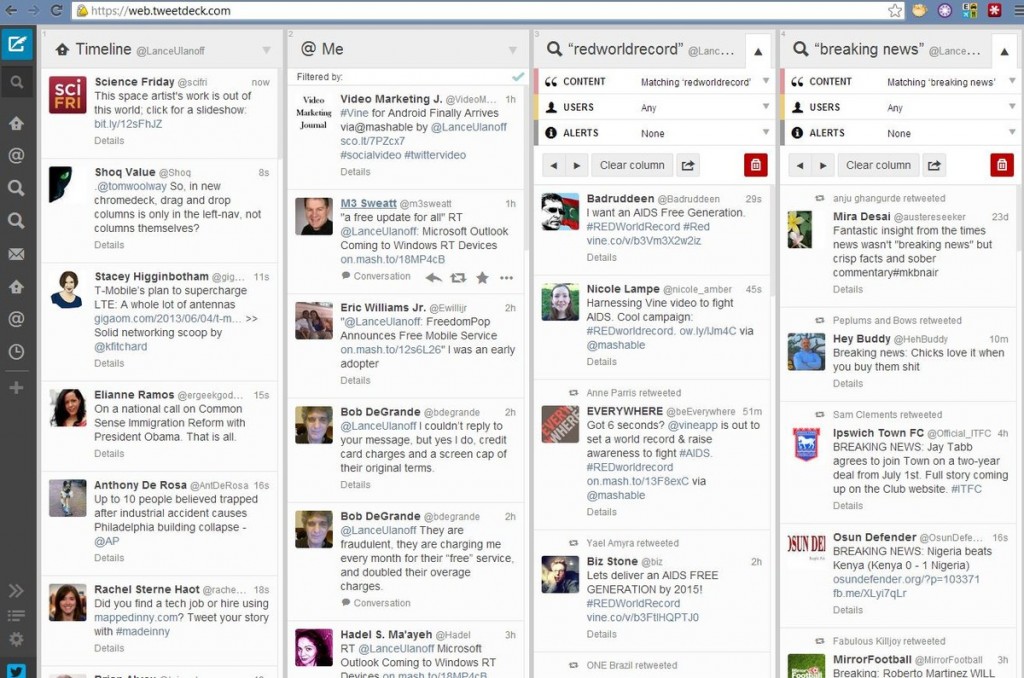 4) Facebook Marketers, this is of utmost importance – Facebook will soon be scaling down its range of ad units from 27 types to less than half. There will be no separate Sponsored Stories options, instead the campaigns will be aligned so that they work towards achieving a specified objective. Read the full story on changes to Facebook Ads here.

5) Biggest reason Tumblr hasn’t been largely accepted as a viable advertising and marketing platform is the lack of measurability. Union Metrics, however, is soon to launch the Beta version of it’s FREE Tumblr analytics platform. The tool will soon be available to those on the waiting list, and you can sign yourself up for one here.

6) A nationwide protest is ongoing in Turkey right now, against Prime Minister Recep Tayyip Erdogan’s government. While the protesters found no friends in the Turkish media, what with the media choosing to completely ignore the uprising, the revolution is garnering a fantastic amount of solidarity on social media. Hundreds of images of protesters being treated with extreme violence and hostility by the Turkish law enforcement officers have been posted to Facebook, Instagram, Tumblr and Twitter, propelling the world into demanding action. 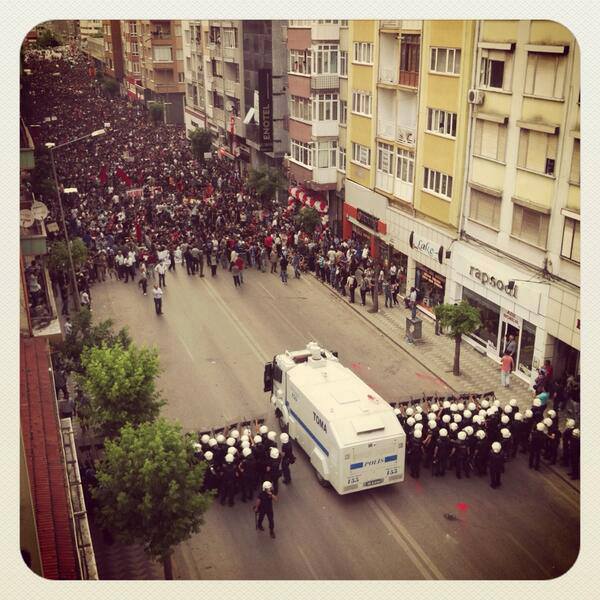 An Instagrammed Shot of the Uprising in Istanbul

Until next week, then!