The new Facebook Image Gallery for Ads, in Collaboration with Shutterstock

Without further ado, let’s take a gander at what made waves in the Social Media Marketing and Facebook Marketing circuit this past week:

1) Since the introduction of the Facebook’s new timeline and Newsfeed design in March, Facebook’s increased emphasis on creating a visually-appealing platform has been apparent. Moving along on the same lines, Facebook will now provide Facebook Ad Managers access to millions of stock images to be used in Facebook Ads, after coming to an agreement with popular stock image library, Shutterstock.

Fully searchable, and completely free of charge, these  images will be accessible from the Facebook Ads Manager tool to be used in all its ad formats. Page Admins will now also be able to upload multiple images from either their previous updates, images, or Facebook’s new stock images and create multiple ads simultaneously and test which images work for their ads the best.

However, no Facebook ad is sufficiently useful on its own, until you also create landing page using a Facebook landing page app, incorporating all the most important promotional pointers about your brand or the product you are promoting, in one place.

2) Facebook also updated its Pages Manager app for both iOS and Android, allowing Page Admins to upload multiple images in a single update, and add or edit Page Admins right from the mobile apps.

Facebook app developers and Page Admins, both, however, have to still wait a while to be able to install apps to Facebook Pages via mobile apps.

3) One of the more popular LinkedIn features are LinkedIn Groups, and the platform has revamped Group Pages for good. There are more than 2 million Groups on Linkedin, and 8000 new Groups are started every week by its users. The new design, which will presently be available to only English-speaking users, will not impact the LinkedIn Groups design for mobiles. 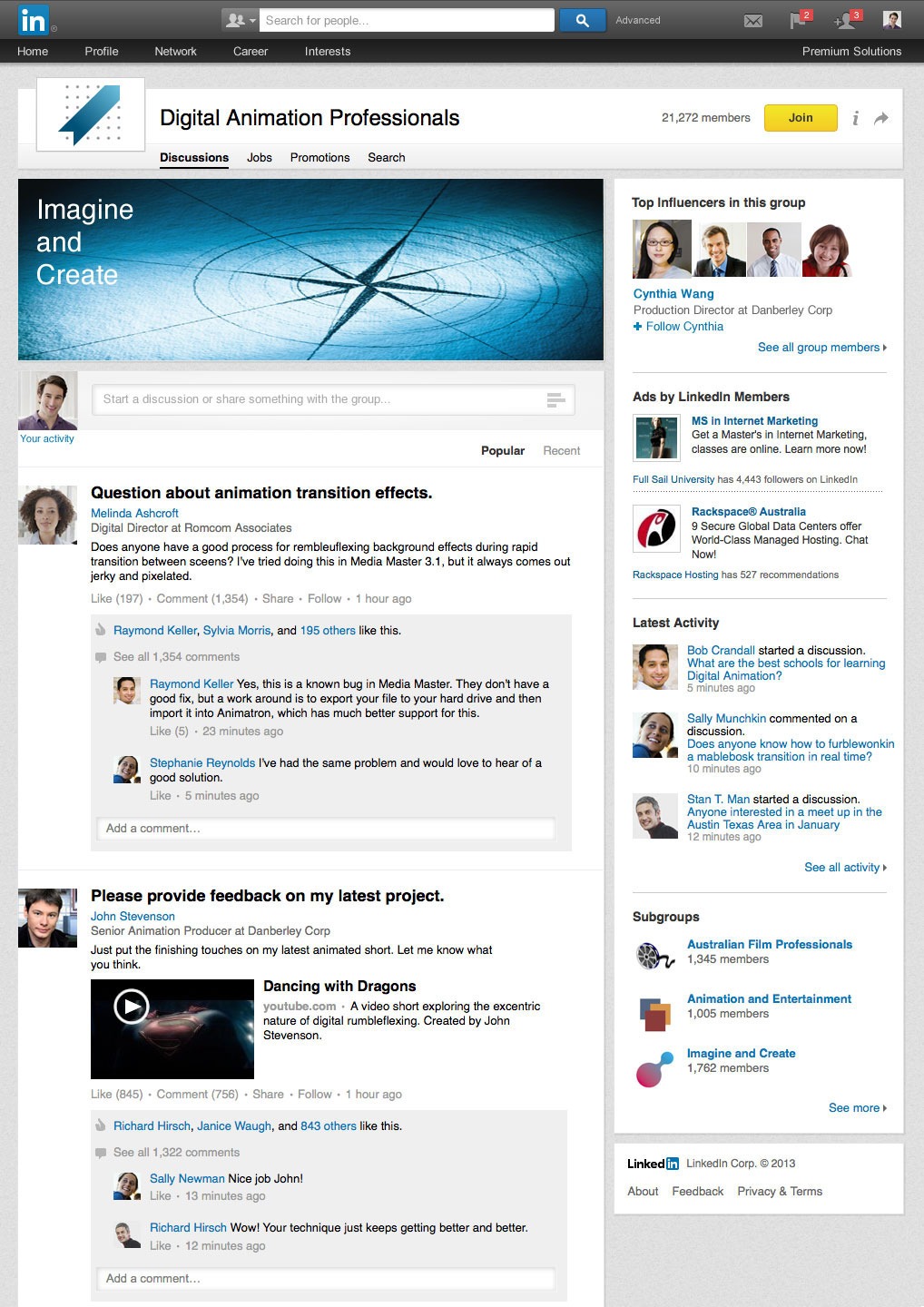 4) Hashtags are the first thing that spring to mind when one brings up Twitter, however not many have yet perfected the art of using hashtags properly. It’s easy to join a conversation that interests you by using the relevant hashtags, however, the problem arises when you try picking which one to use. Endeavouring to weed out this particular issue, Twitter unveiled an infographic to help you pick out the most suitable hashtag for your conversation: 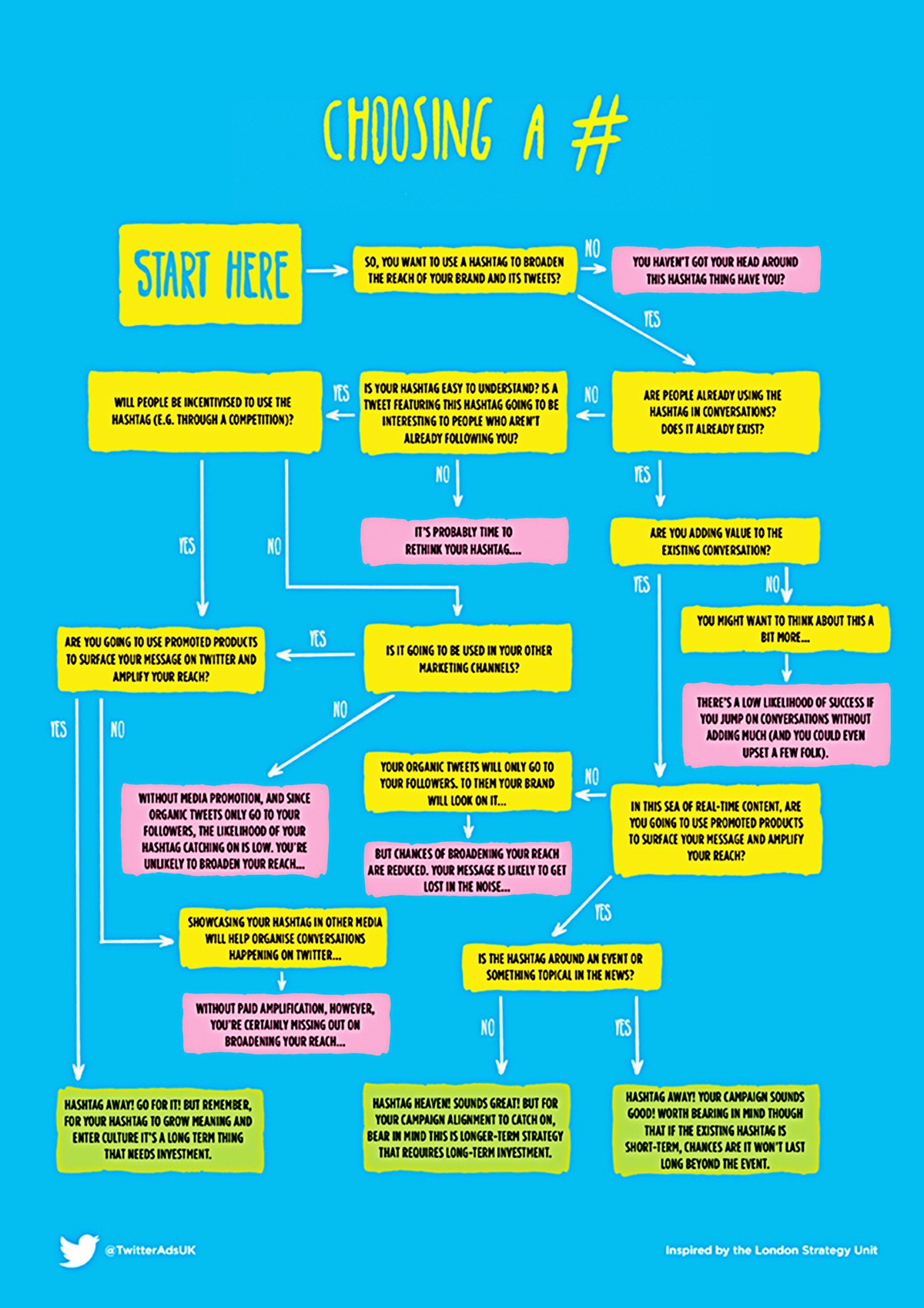 Facebook Page Admins and Community Managers, what do you think of these changes?