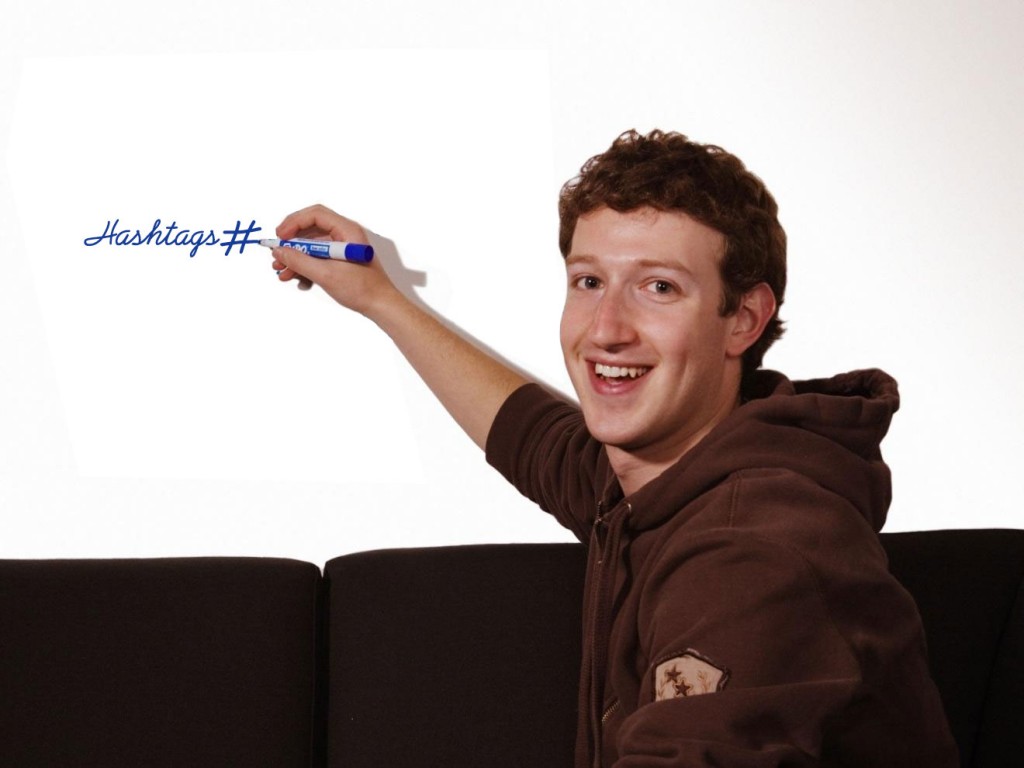 Loads has happened in the past week on the internet. Catch up on the updates with our Friday Wrap Up!

Facebook Hashtags got introduced last month and now marketers are exploring the possibility of using them for Facebook campaigns based on Hashtag trends. Since hosting contests on Facebook wall or other Facebook property is prohibited, and so hosting a contest using hashtags is still against the promotional guidelines of Facebook. Nonetheless, there is strong anticipation on how Facebook Hashtags would be beneficial for marketers. What are your suggestions?

Get a hug every time someone wishes you on Facebook

Outback Steakhouse came up with an interactive chair, Outback – BDay Chair, that will hug you every time someone wishes you on Facebook. It’s a simple concept that brings the online and offline world closer. Go for a dinner with your friends and make the birthday boy/girl sit on the chair. All they have to do is log on using the app Outback Bday Chair and get hugged! It also takes your photographs and posts them online.

A video of Justin Bieber went viral on social media, where he shouted F*ck You Bill Clinton after taking a piss in a janitor’s bucket. Twitter exploded with comments on Bieber’s behaviour and whether this should be considered a young man’s mistake or a more serious approach was required. Well, to make quick fixes he tweeted about how Bill Clinton spoke to him and accepted his apology and #greatguy he is.

Would you pay to get plastic surgery done so that you can get beautiful profile pictures? An expensive trend seems to be picking up in India where Facebook Profile pictures are a key way to find a suitable match for marriages. People are spending upto 2000$ to get their nose jobs, chin ups and more done to look good in their Facebook profile pictures. Would you pay?

We have also launched an amazing Affiliates and Partners program for anyone interested in making some money with our awesome Facebook Apps. Sign up is simple process, and our support team is forever eager to help you along every step. You can see more details and sign up here.

Any other interesting news that you would like to share with us? Feel free to do so in the comments below. Have a great weekend!